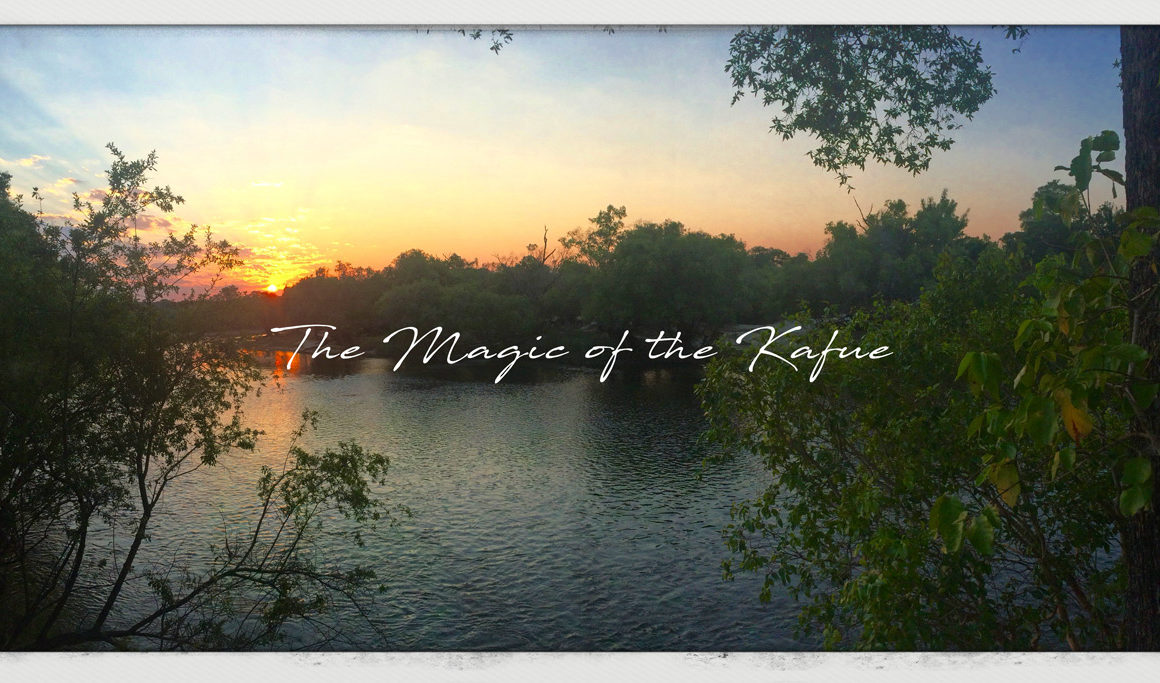 The soft-spoken gentleness of Luxon kindly guiding us toward our pick-up vehicle was in stark contrast to busy rush of Lusaka airport. We had just landed (in the smallest plane I’d ever been on) and while inwardly congratulating myself for keeping my breakfast down I was also apprehensive to find our transfer to Kafue River Lodge.

After a quick stop to grab something to eat, we were on our way, expertly manoeuvring through the Lusaka traffic. As we passed by taxis, bikes, pedestrians pushing wheel barrows full of fruit (and other things) I was glad to be heading towards our safari. Happiness seems to be contagious and all the children walking beside the road were chattering away, seemingly unaware of the heat. I asked Luxon why they were not in school as it was already 11am and he responded that schools often started at 1pm to give children enough time to walk to school in the morning. I hoped the blush in my cheeks didn’t show as I thought about the extreme privilege I experienced at home, in contrast to the reality of these children.

As we left Lusaka behind and travelled further on the remote roads of Zambia I was fascinated with the vegetation. I had expected a dry and barren landscape but was greeted with green lushness. Make-shift stands piled to perfection with Mangos, just coming into season, dotted the sides of the roads. The closer we got to Kafue River lodge the denser the bush became but that didn’t prepare me for what was just up ahead. A beautiful big Kudu bull gracefully grazing beside the road, considered us briefly and then headed off deeper into the bush. Too late to grab a camera and at a loss for words at the beauty of this beast so close to us, “Wow” was all I could manage. We had not even entered the national park yet and were rewarded with a sighting not 10 meters away. Just before getting to Kafue River Lodge, we have to cross the river on the pontoon with the soft lapping of the river starting to unwind the tension of the long journey. 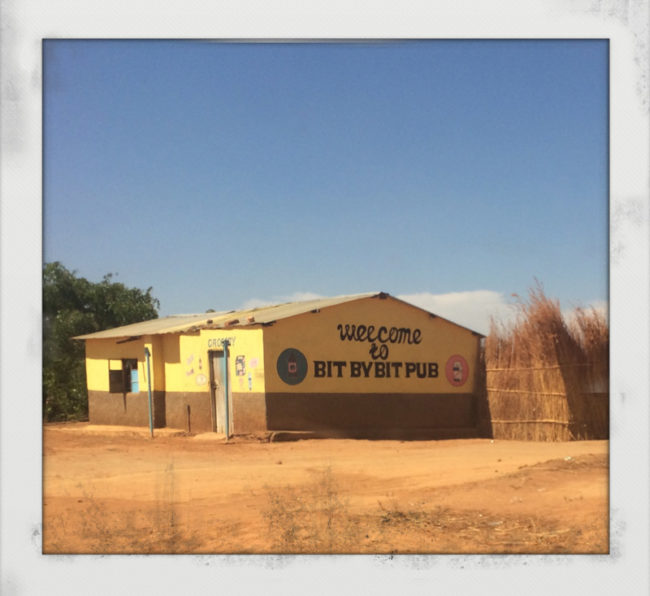 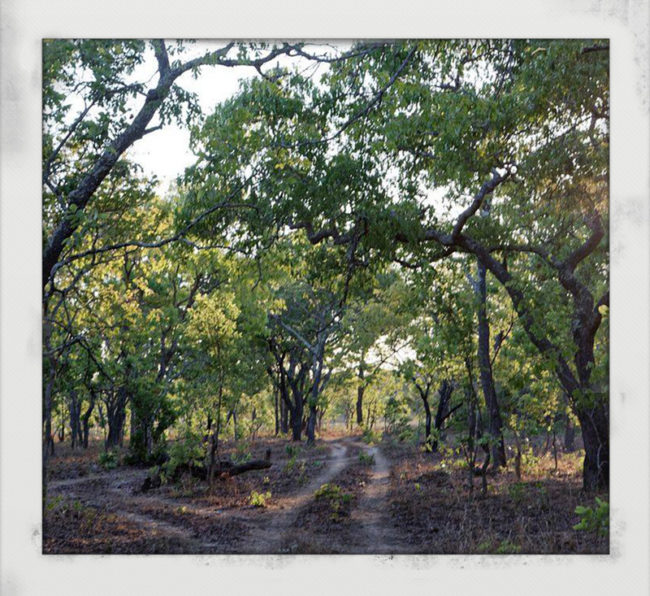 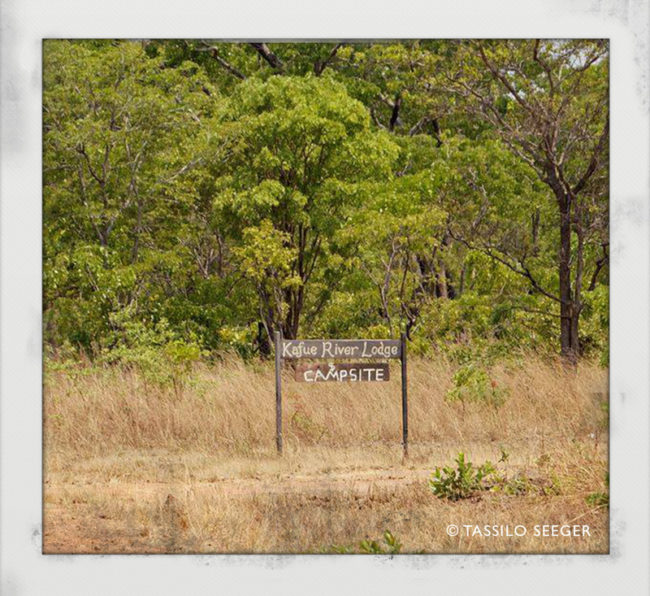 Upon arrival at Kafue River Lodge we were greeted with refreshments and warm towels to take away the dust on our hands and faces, but the genuine welcome from the staff made me feel as if I was returning home a member of the family, rather than coming on holiday. 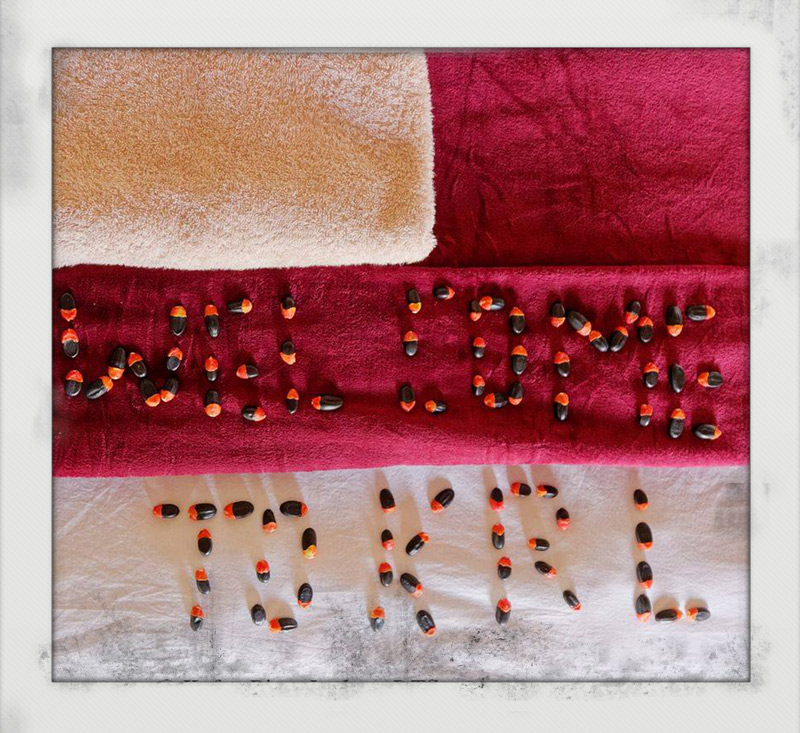 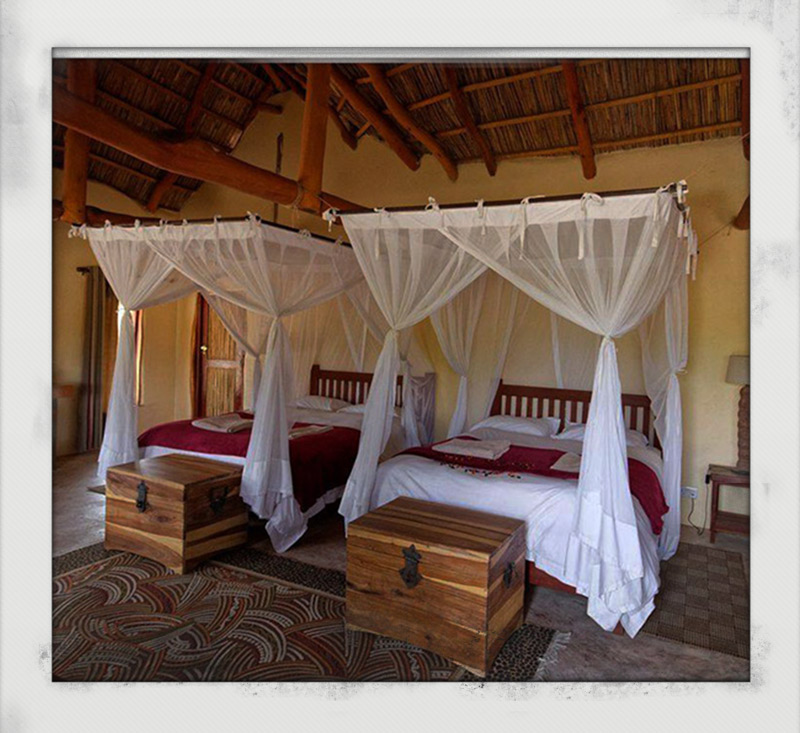 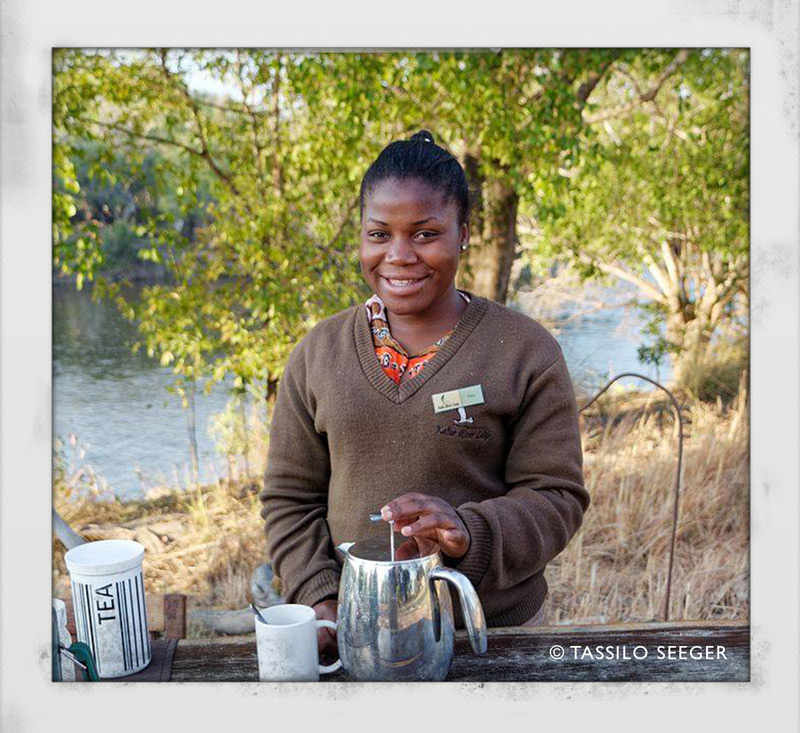 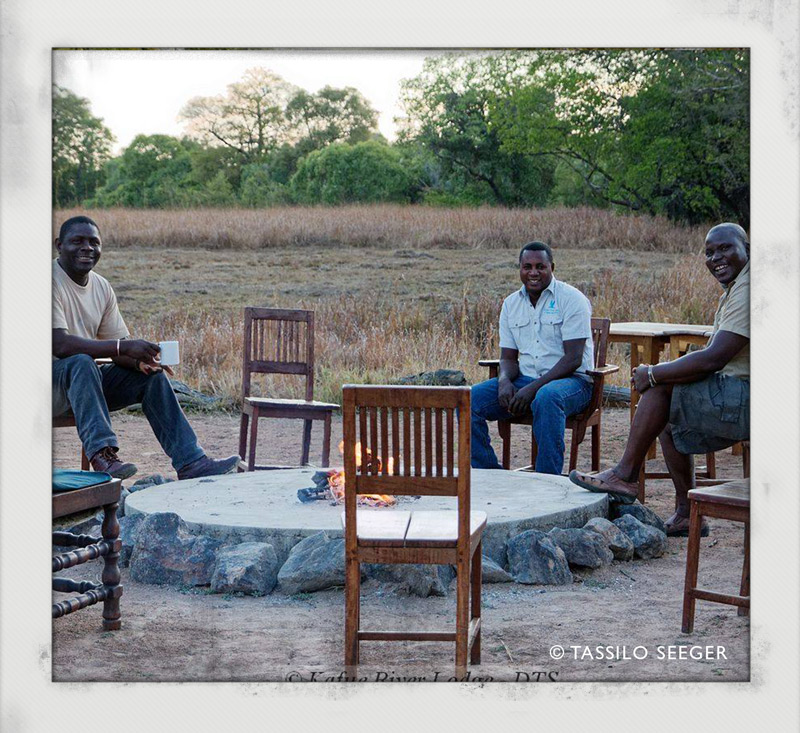 The chalets are beautiful and attention to detail can be seen in all the furnishings. After freshening up I joined Everisto on the deck for afternoon tea and freshly baked cake. Genuine interest as to where I was from and what I was looking forward to at Kafue River Lodge was just another example of the beauty of this magical place and somehow tea turned into G&T’s as the sun started to set over the river. Of course, no bush experience is complete without a three-course dinner and a trail of lanterns to guide you back to your chalet and Kafue River Lodge adds a chorus of hippos to this. 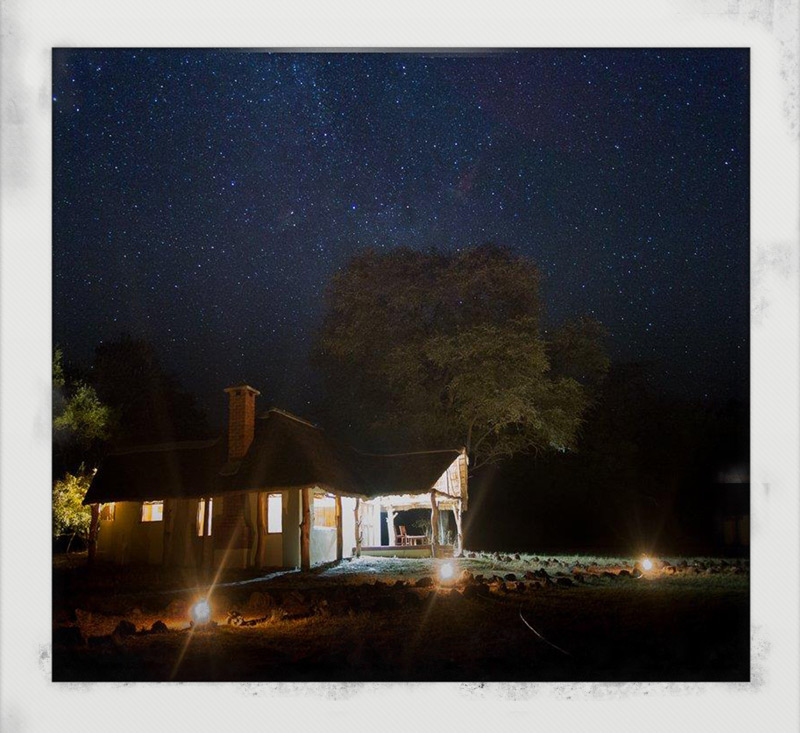 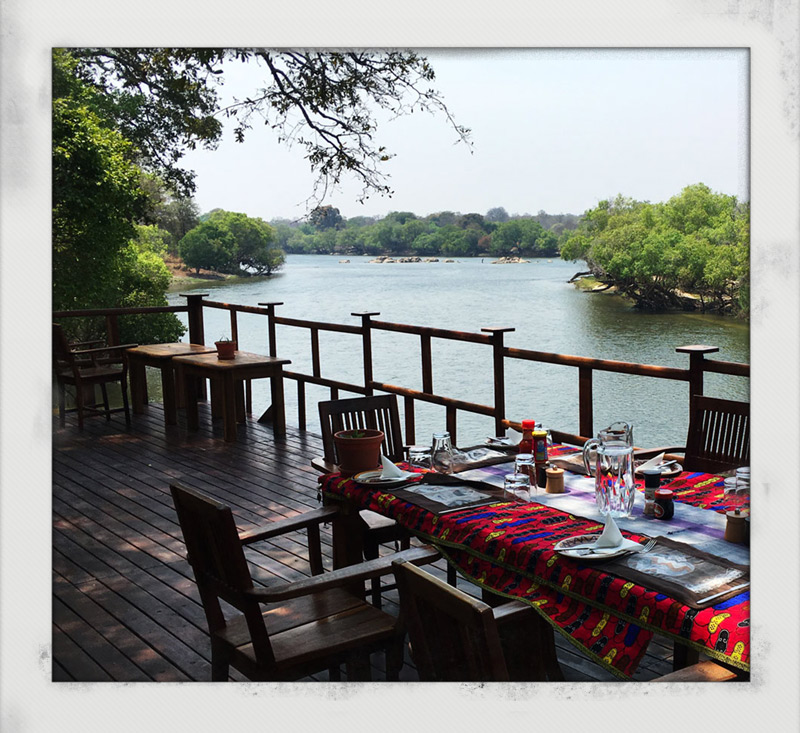 If you’re wondering what the perfect way to start your morning at Kafue River Lodge is, I can confidently say its with coffee on your chalet verandah. Its private enough to still be in your pyjamas while joining the birds in welcoming the morning with your cup of Java but has the view of the river.

My very first game drive yielded a sighting of 4 young male lions, trying to catch a warthog for lunch which was surprising as normally that sort of thing only happens in the evenings. Hungry lions for sure! Subsequent game drives boasted everything from Puku to hippo to Bushbuck and of course our still-on-the-hoof-almost-lunch warthogs. 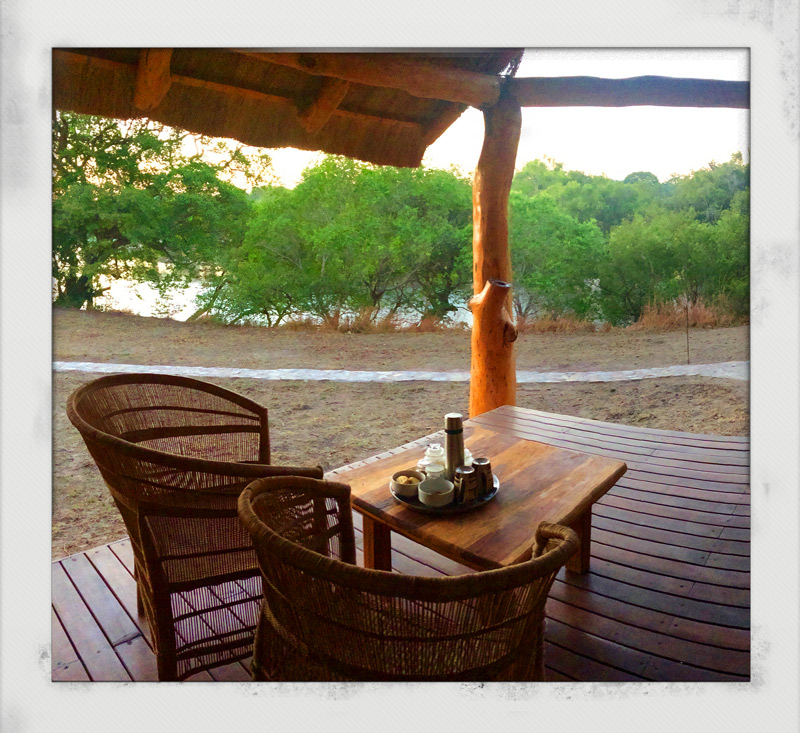 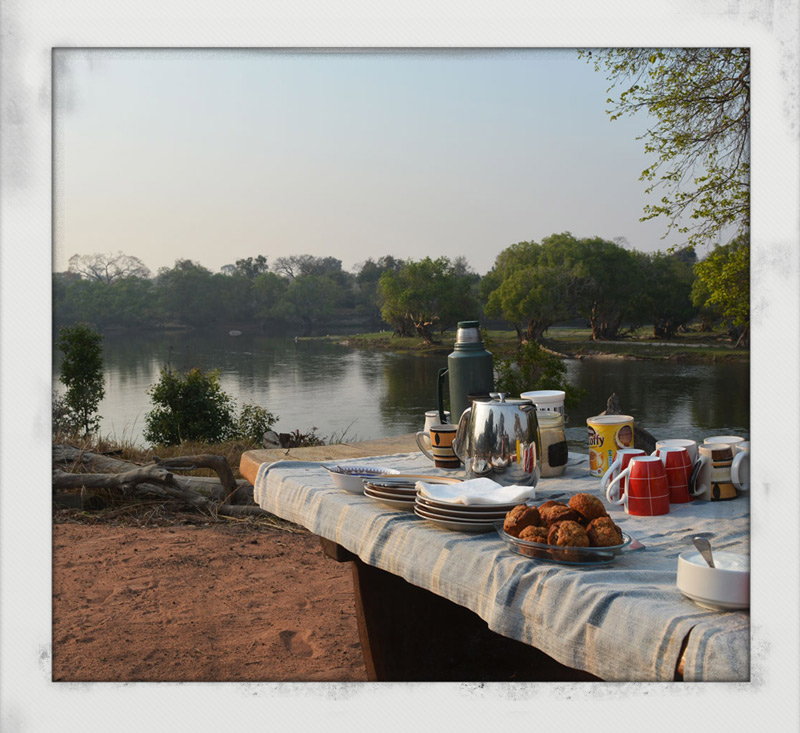 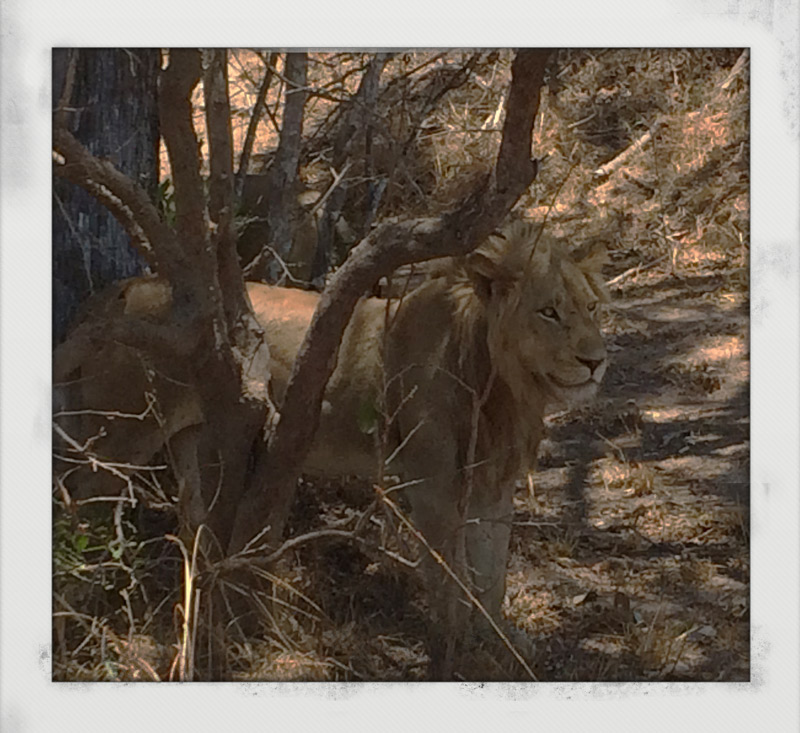 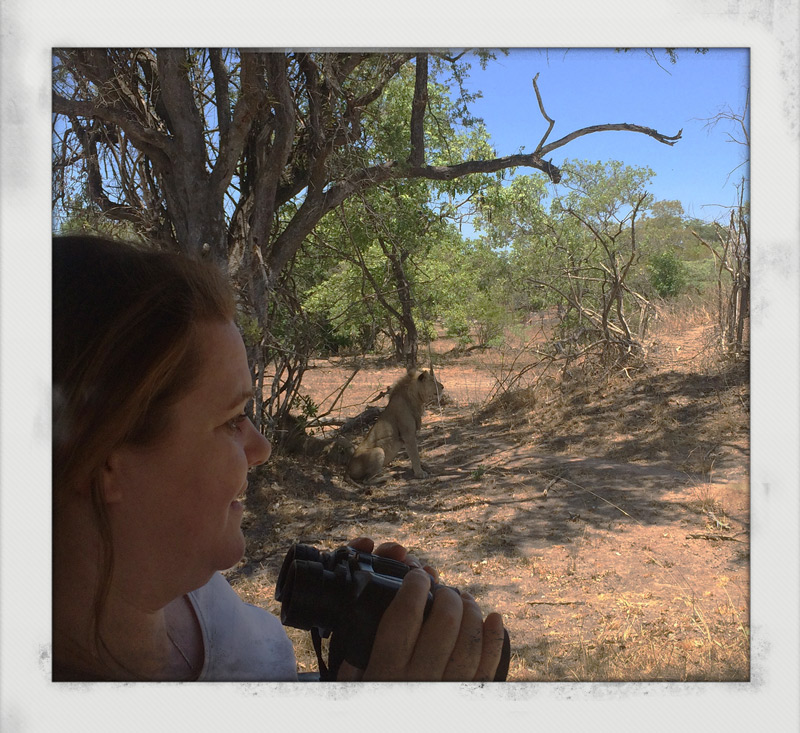 The birding is truly phenomenal and while sipping drinks on the deck I casually spotted a Kingfisher swoop down and catch a pre-dinner snack to tide him over till supper. The ever-elusive Ross’s Turaco who’s call we heard many times during my stay but was too shy to show himself in all his splendour, was a bit of a tease, but some time in the bird hide yielded some other beautiful sightings. 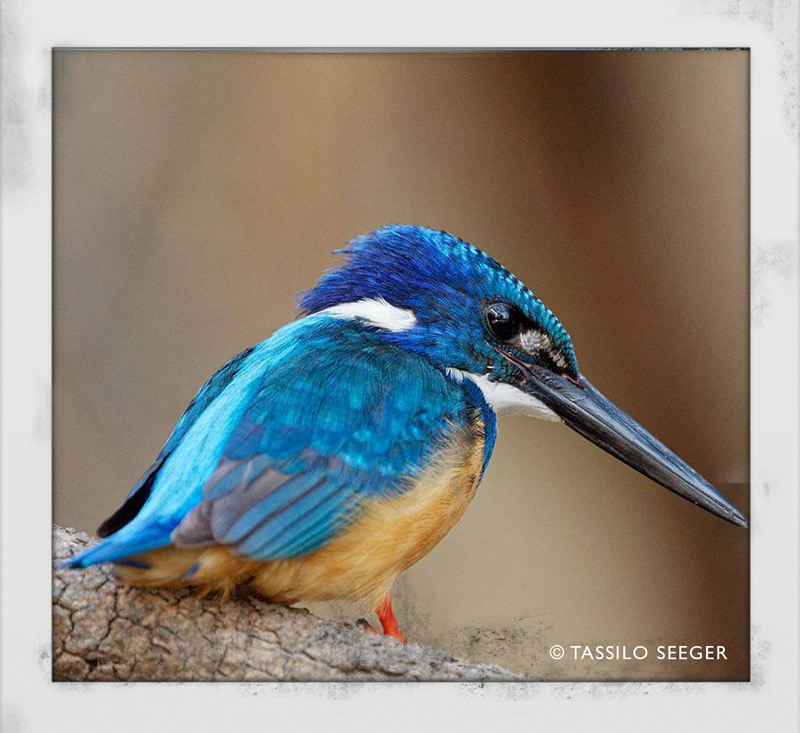 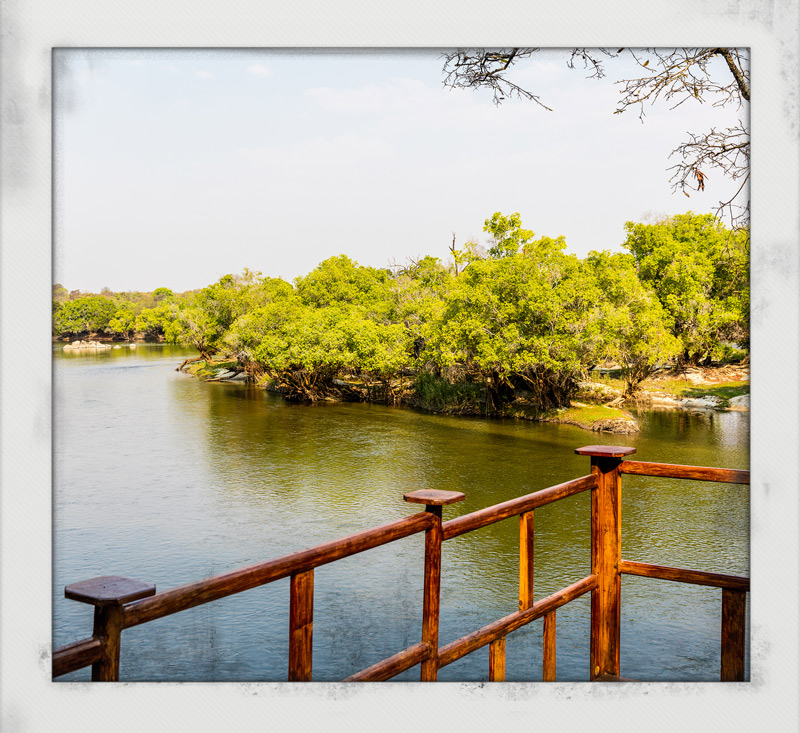 With a variety of activities such as game drives, fishing, boat cruises birding and safari cycling (a great help to balance the afternoon tea calories as well as seeing game) the possibilities are endless and your individual preference is catered for by Idos, Everisto, and Ferrison – your expert guides! My favourite moment (if such a thing can exist) might just be a drinks stop for sundowners in the middle of the bush while on game drive. The chorus of crickets dies down to make way for calls of bigger beasts and the sinking sun holds promises of another day, just as beautiful as today. 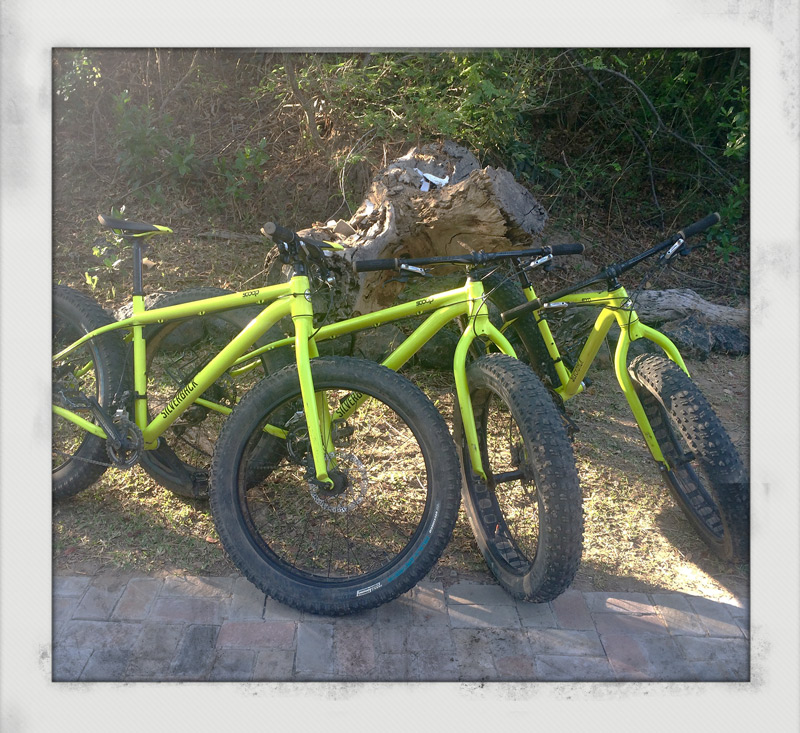 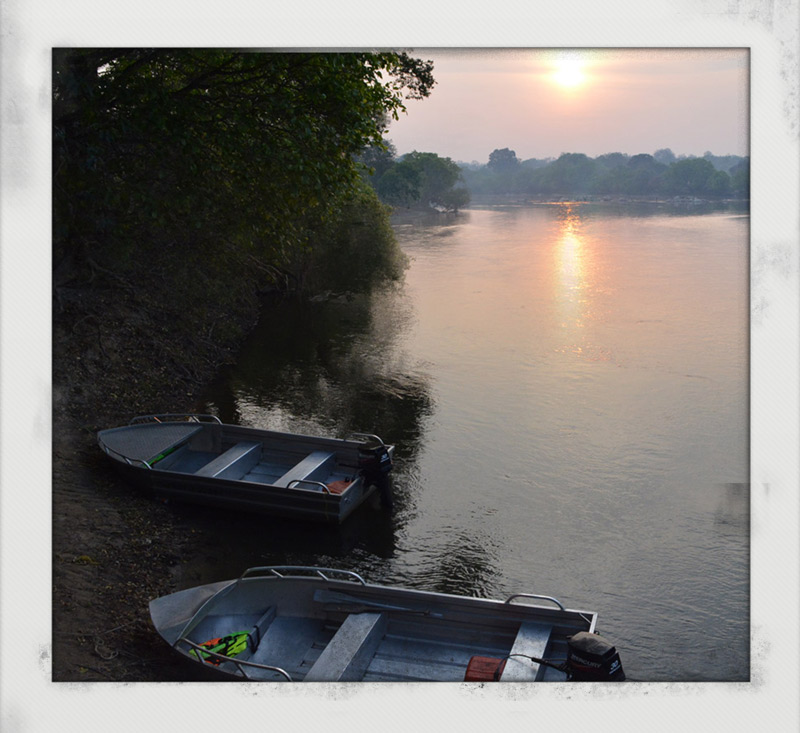